The Prize for Social Good celebrates the importance of artists in the processes of scientific and technological development.

What is the STARTS Prize for Social Good?

It’s the second initiative launched by the STARTS Regional Center in Piedmont– following the open call “City of the future”– on the occasion of the sixth edition of the STARTS Prize of the European Commission.

Through the awarding of two cash prizes of 15.000 euros each, the Prize for Social Good aims to enhance, support and give visibility to cutting edge researches and productions at the intersection of science, technology and the arts.

Who’s this Prize for?

Artists and creatives, designers and architects;  researchers, developers and engineers: the professional background doesn’t matter, what is relevant for the aims of the Prize is a proven expertise in cross-sectoral projects linking science, technology and the arts.

To give you an idea, have a look at the winners of STARTS Prize past editions.

Anyone over the age of 18 years, of any nationality and residing in a country of the European Union can participate in the competition. 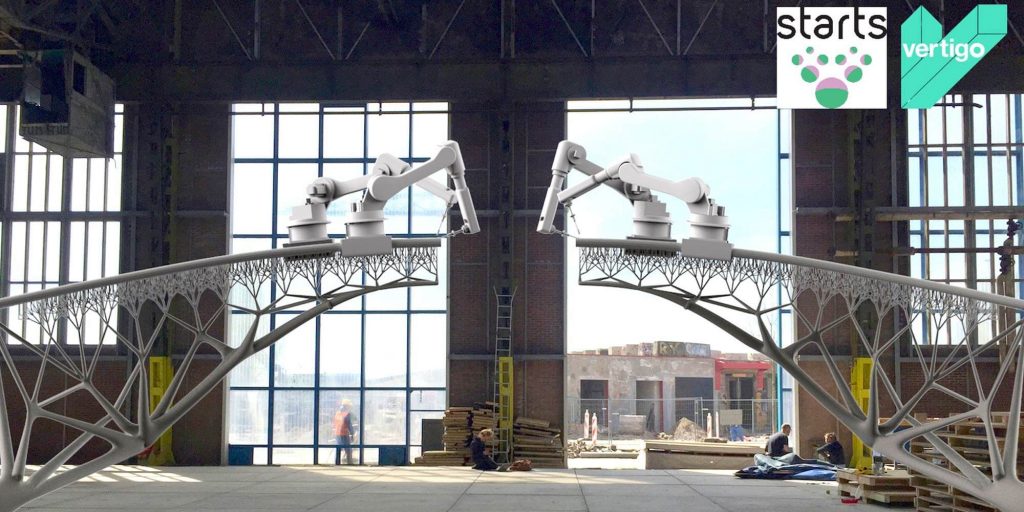