‘Human Sensor’ is a large scale, futuristic narrative in a form of wearable tech costumes and performance artwork. It explores how human body, especially that which is more sensitive to changes in the air, reacts to daily exposure to air pollution, and how it can be “utilized” as a sensor informing other city dwellers about the air conditions.

Wired up to a series of breathing and air pollution data sensors, the costumes are activated by the breath of a wearer – in case of the performance – a dancer. Illuminations are in a real-time responsive to pollution levels – the fluctuation in pollution influences the colours and configurations of light on the wearable, which fades in and out with dancer’s inhalations and exhalations. The surrounding sound of performers breathing further draw attention to the changes in the bodily conditions affected by the condition of the environment.

In Korea, Human Sensor is made possible with the support of the European Union’s Horizon 2020 programme in the framework of STARTS initiative (Science, Technology & the Arts). 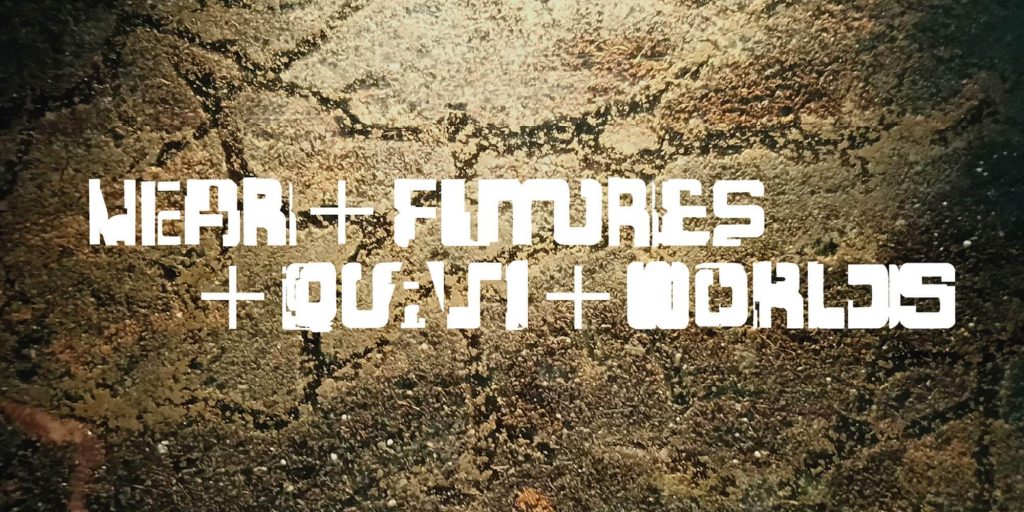 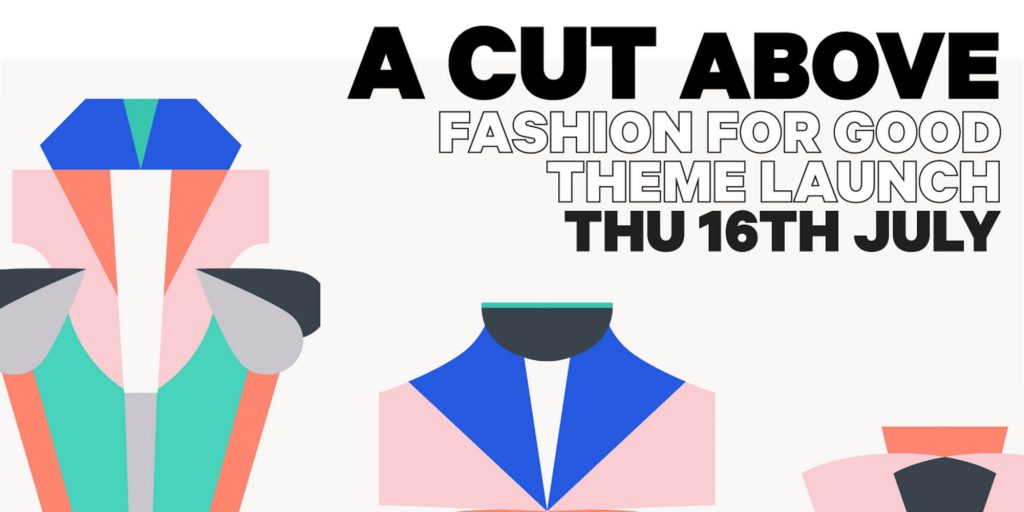