How might we navigate and negotiate a blockchain society?

Blockchain technologies open the door to reconfigurations of the economy and the social fabric. Our residents will explore the promises and potentials of blockchain from the point of view of their symbolic and systemic aspects, including their consequences for representation and contemporary systems of knowledge and power.

The 0x Salon is an ongoing, non-profit experiment in collective knowledge sharing and cultural production. Since 2020, we have been hosting salons – small-scale, private discourse sessions – on a range of conversation topics. Stewarded by 0x Salon team members, including fellows and residents, our community undertakes research, organises events, and produces scholarly and artistic outputs. The 0x Salon’s event programme brings together artists, researchers, theorists, and other knowledge workers to engage with a chosen discussion topic. Past topics have included time, Bitcoin’s ecological impact, memes, automation, nonhuman life, and collective behaviour.

Wassim is the founder and host of the 0x Salon, which conducts experiments in post-disciplinary collective knowledge practices. Wassim specialises in conceptual design and the philosophy of peer-to-peer systems, on which he writes, speaks, and consults regularly. He writes an editorial column at the MIT Computational Law Report, and he co-founded MIT’s Cryptoeconomic Systems journal and conference series. Wassim has curated arts festivals, led a sculptural engineering laboratory and published experimental music, improvisatory theatre, poetry, and speculative scripture. Building upon research specialisations in the natural sciences, Wassim holds a Ph.D. in ultrafast supramolecular photophysics from the University of Nottingham.

The Art of Indifference

‘The Art of Indifference’ programme will interrogate the implications and externalities of proof-of-work based networks such as Bitcoin and Ethereum, probing the tensions they create between capital and ecology in our current scarcity-based global economic regime. We will conduct a multi-modal programme of artistic and pedagogical experiments in the residency year, working towards two main families of outputs: participatory games and performances.

Part 2: ‘The Black Hole of Money’: a fictional, performative literary work that satirises Bitcoin’s ecocidal growth. Set in 2040, it follows human and AI characters living together in an uneasy truce on our Hothouse Earth. The centre of attention (and ‘star’ character) is, (un)naturally, Bitcoin, a literal black hole (of gravity), as well as a metaphorical one (of money). As a consequence of (quasi)rational self-interest, not all characters want to acknowledge Bitcoin’s impact on its surroundings, thus making changing Bitcoin as Herculean a task as changing a black hole. We will explore audiovisual, sonic, written, and performed forms of realisation for this component of the residency.

Wassim Alsindi´s and the 0xSalon’s collective proposal The Art of Indifference is a generous, playful and highly informed proposal that consists in conducting a “multi-modal programme of artistic and pedagogical experiments” in the residency year. The group’s faceted project sheds light on tensions between the social, environmental, economic and philosophical dimensions of blockchain systems and decentralized autonomous organisations. The jury found that their proposal is particularly robust in its capacity of enabling the democratization of knowledge about blockchain technology, through inclusive and constructive critical discourses and original representations. It also presents great potential for substantial exchanges between the Danish contemporary art scene, and local and international communities of blockchain experts. The jury believes in the relevance and reach of this innovative project and is looking forward to introducing Wassim Alsindi and the 0xSalon on the Copenhagen art and tech scenes.

Humankind is going to Mars, and regardless of what we are going to find in outer space, we will need to face ourselves when we get there – including the relationship to our others, to so-called virgin territory, and to the damaged planet Earth. Our residents will address the imaginaries and implications of space travel and migration in the dialectic between life in space and life on Earth.

Adriana Knouf, PhD (NL/US) works as an artist, writer, and xenologist. She engages with topics such as wet media, space art, satellites, radio transmission, non-human encounters, drone flight, queer and trans futurities, machine learning, the voice, and papermaking. She is the Founding Facilitator of the tranxxenolab, a nomadic artistic research laboratory that promotes entanglements among entities trans and xeno.

Adriana regularly presents her artistic research around the world and beyond, including a work that has flown aboard the International Space Station. Her work has been recognized by a number of awards, including an Award of Distinction at Prix Ars Electronica (2021), an Honorary Mention from the Science Fiction Research Association’s Innovative Research Award, and as a prize winner in The Lake’s Works for Radio #4 (2020).

Amateur Lithopanspermia is an experiment in lichen-human hybrids for the purpose of space travel. Rather than focusing on making space travel amenable to the human form, I propose that we merge aspects of ourselves with an organism, lichen, that can deal with the ravages of space. Collection of human materials that will sustain the lichen will occur from those who are often excluded from space activities, such as women, people of colour, the differently-abled, and LGBTQ+ people.

The consensual collection of materials, as well as the offering of these materials to the lichen, inverts the usual relationship between humans and other living entities. These lichen-human hybrids will be encased in fallen meteorites, thus launching from the earth what has already come here from the cosmos. The rocks+hybrids will travel to Mars, or elsewhere in the solar system, using solar sails as their means of propulsion, obviating the need for chemical propellant in space. Workshops here on earth will weave new tales about non-anthropocentric space travel. These stories become technologies themselves, as they allow us to make manifest new desires for our more-than-human lives in outer space, pushing against colonialist and extractivist narratives.

Additionally, the project questions the desire for “purity” in making contact with other worlds in the solar system, highlighting the necessity of contamination and mixing when differing others come into contact.

Adriana Knouf impressed the jury with her clear, focused, and original proposal Amateur Lithopanspermia. Her project poses necessary and yet under-considered questions about how women, people of colour, the differently-abled, and LGBTQ+ people are often excluded from space activities. Thus through her artistic practice and texts on ‘xenology’ – a knowledge of the strange and the alien – she introduces critical and innovative perspectives on questions of space colonization, political subjectivisation and ideologies of purity. Situated at the confluence of cross-domains and interdisciplinary inquiries, her project at the same time nourished by personal experience that confers to it a high degree of authenticity. The jury is convinced that the proposal will lead to a unique artistic and scientific exploration, and is eager to discover the outcome of her residency. 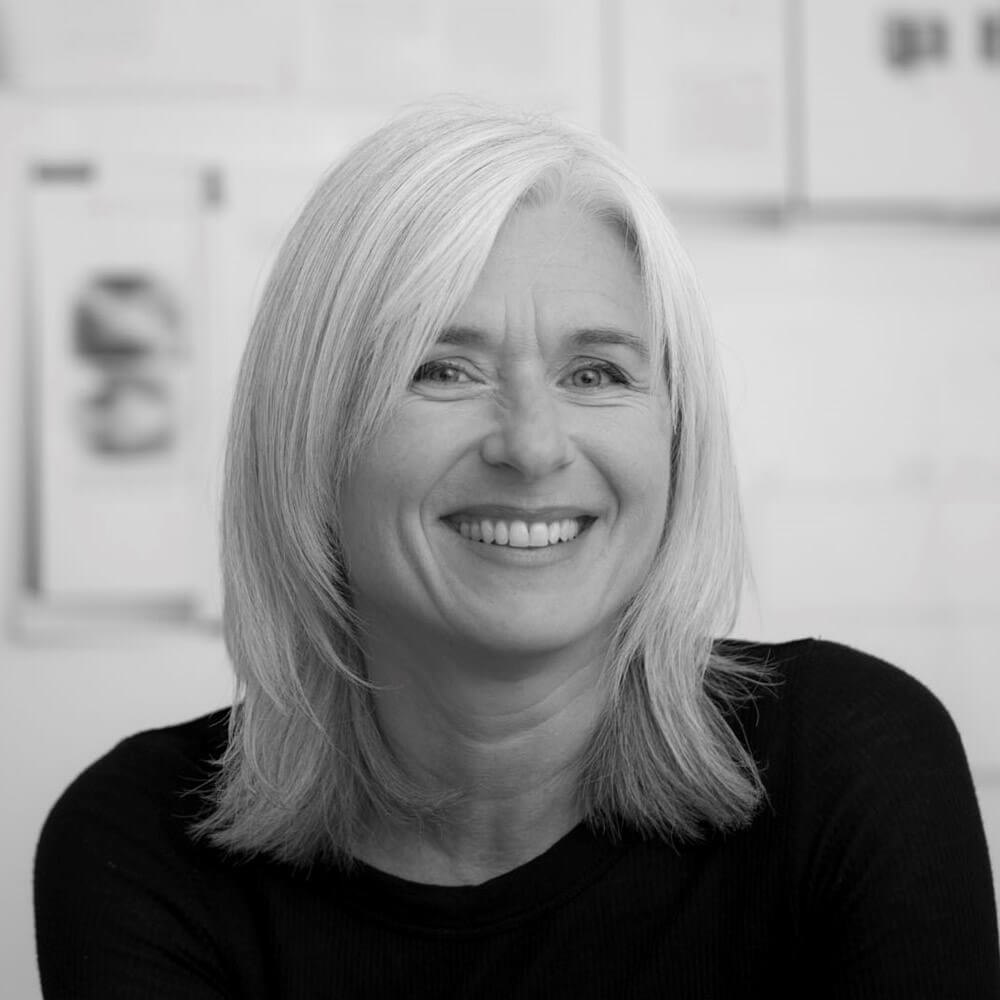 Artist and board member of Art Hub Copenhagen 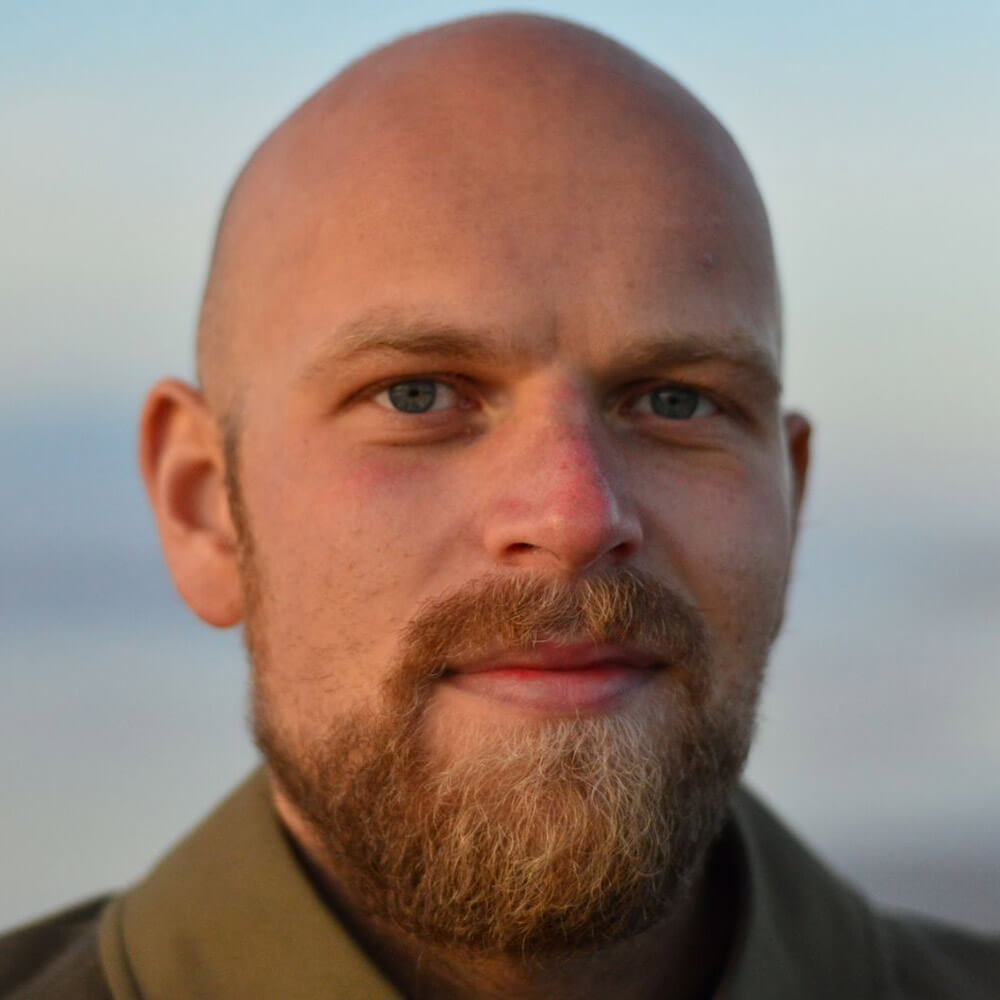 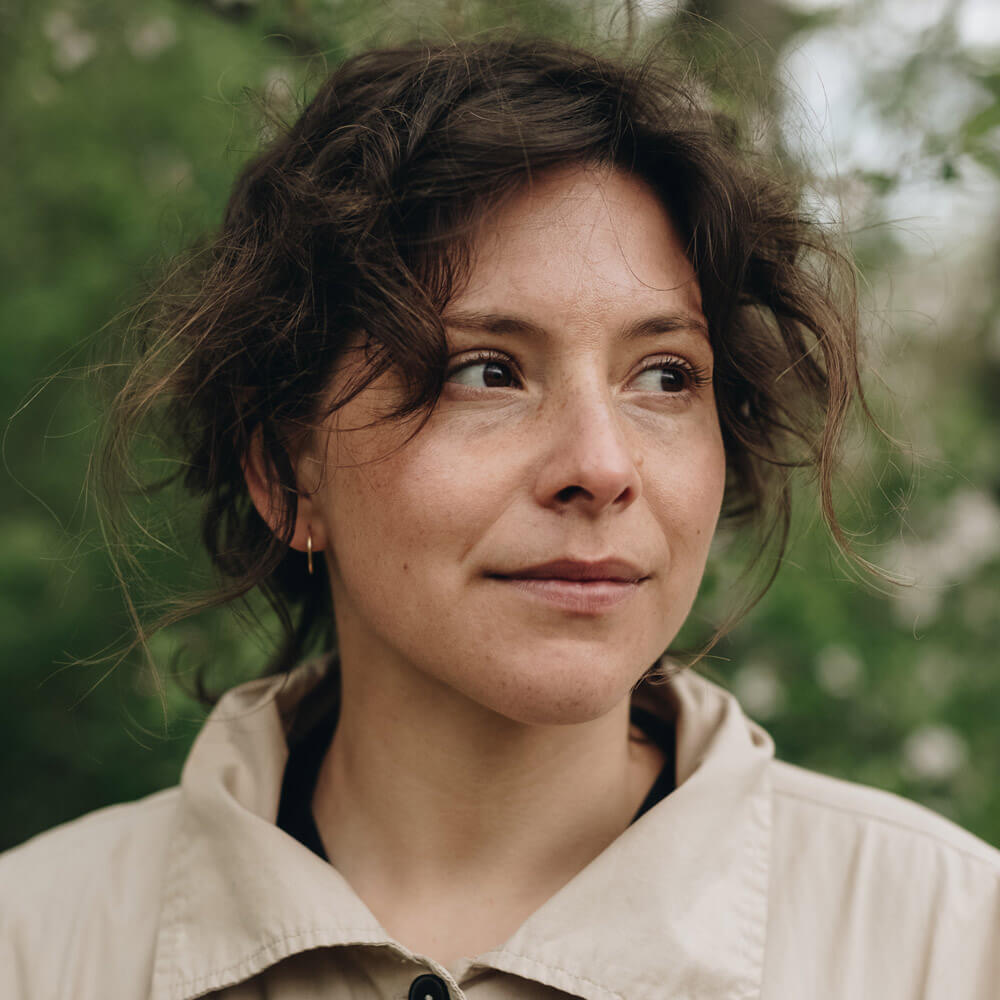 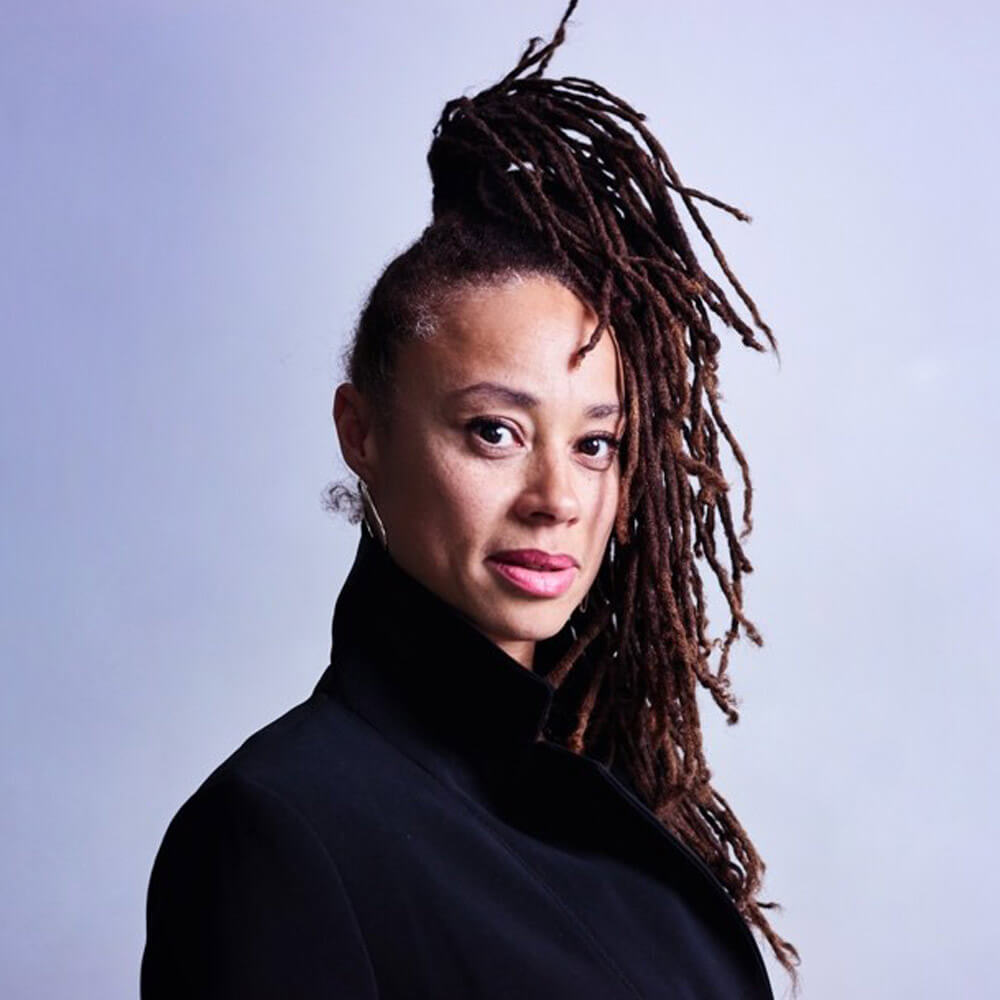 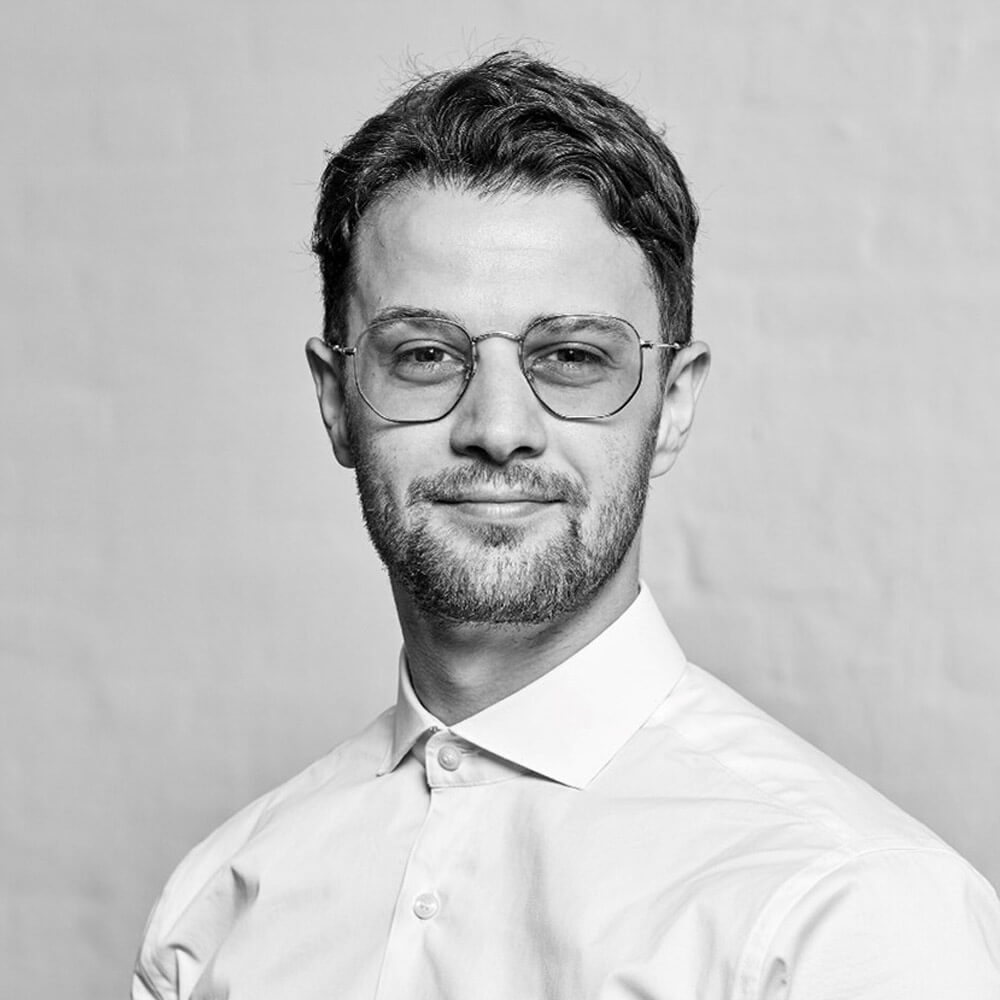 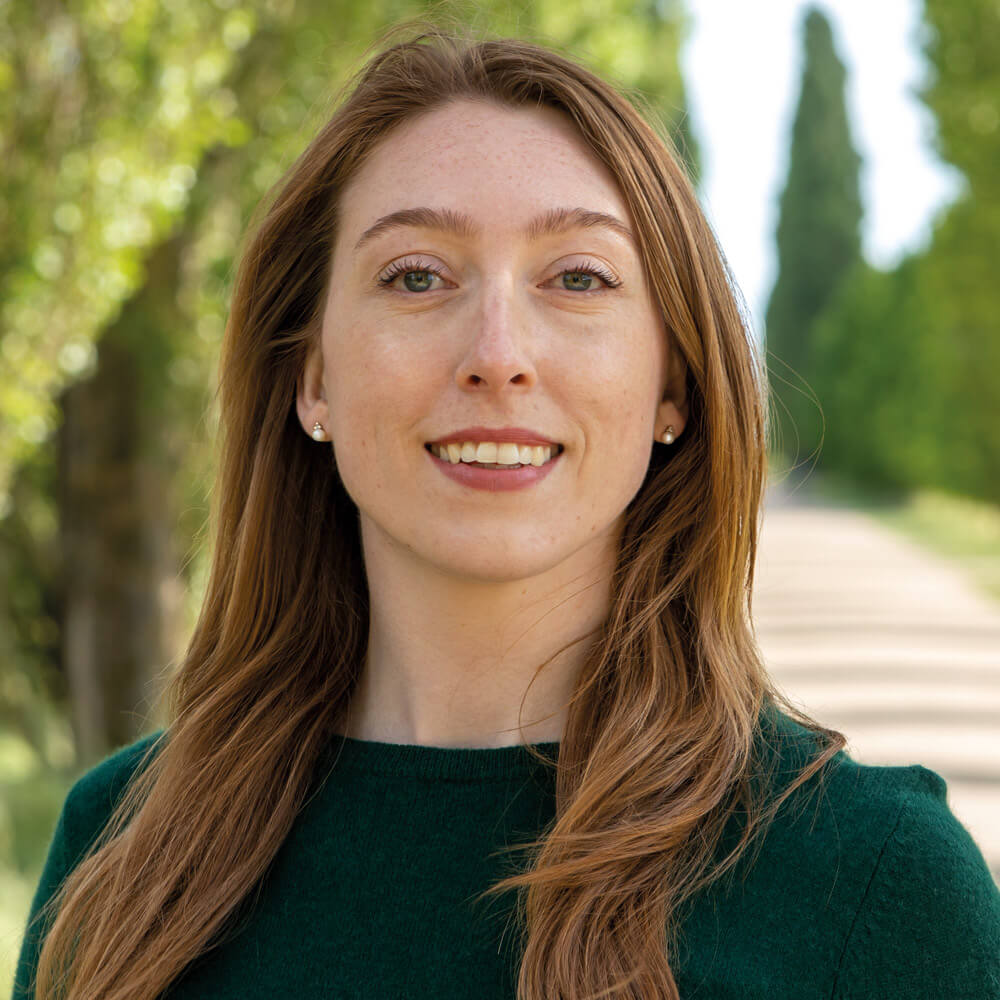 Member of the City Council for the Social Democratic Party, Project lead at Nyt Europa (NGO) 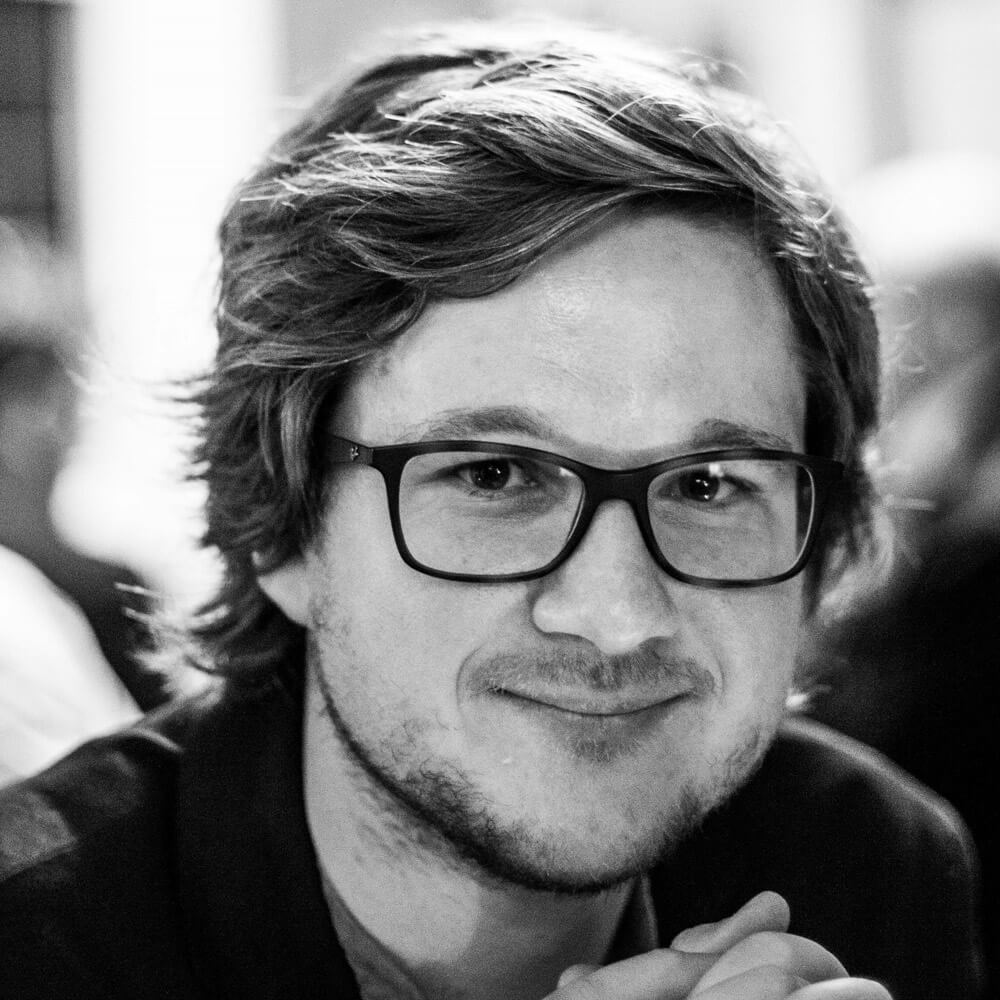 Head of outreach and education at The Planetarium of Copenhagen 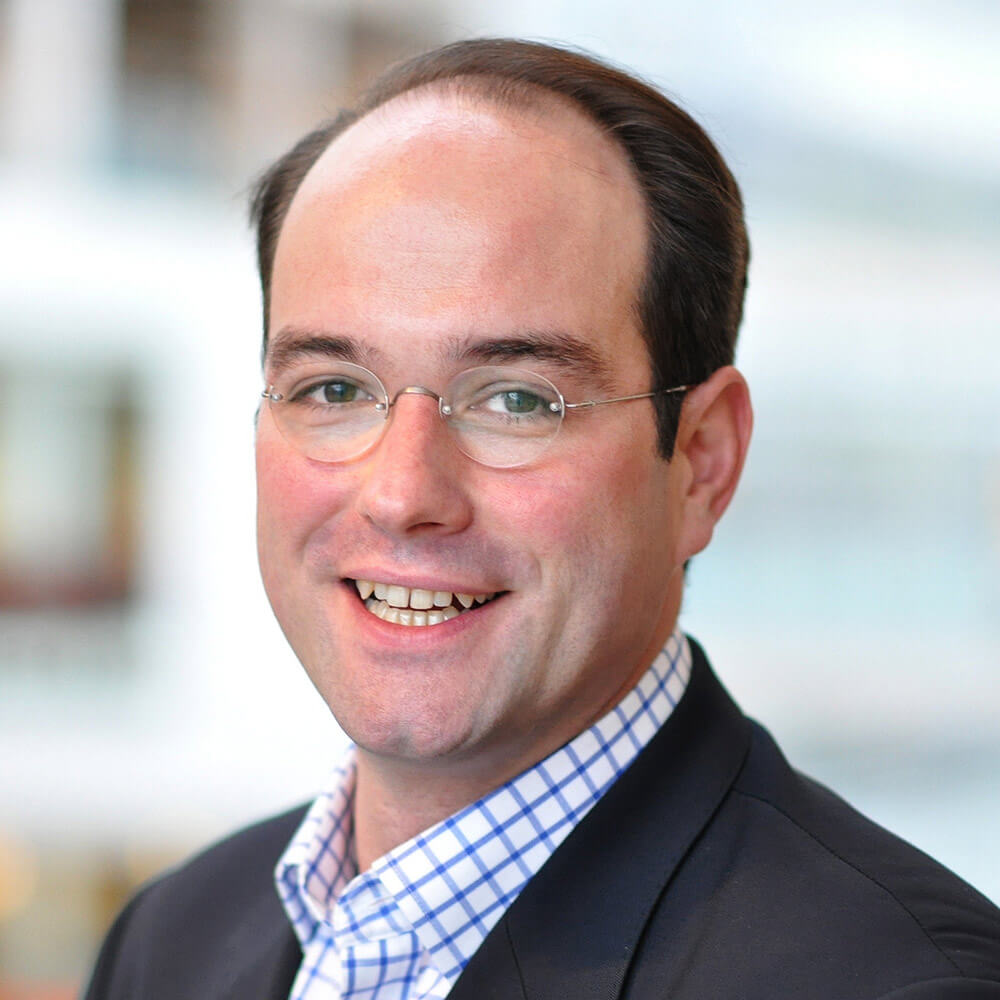 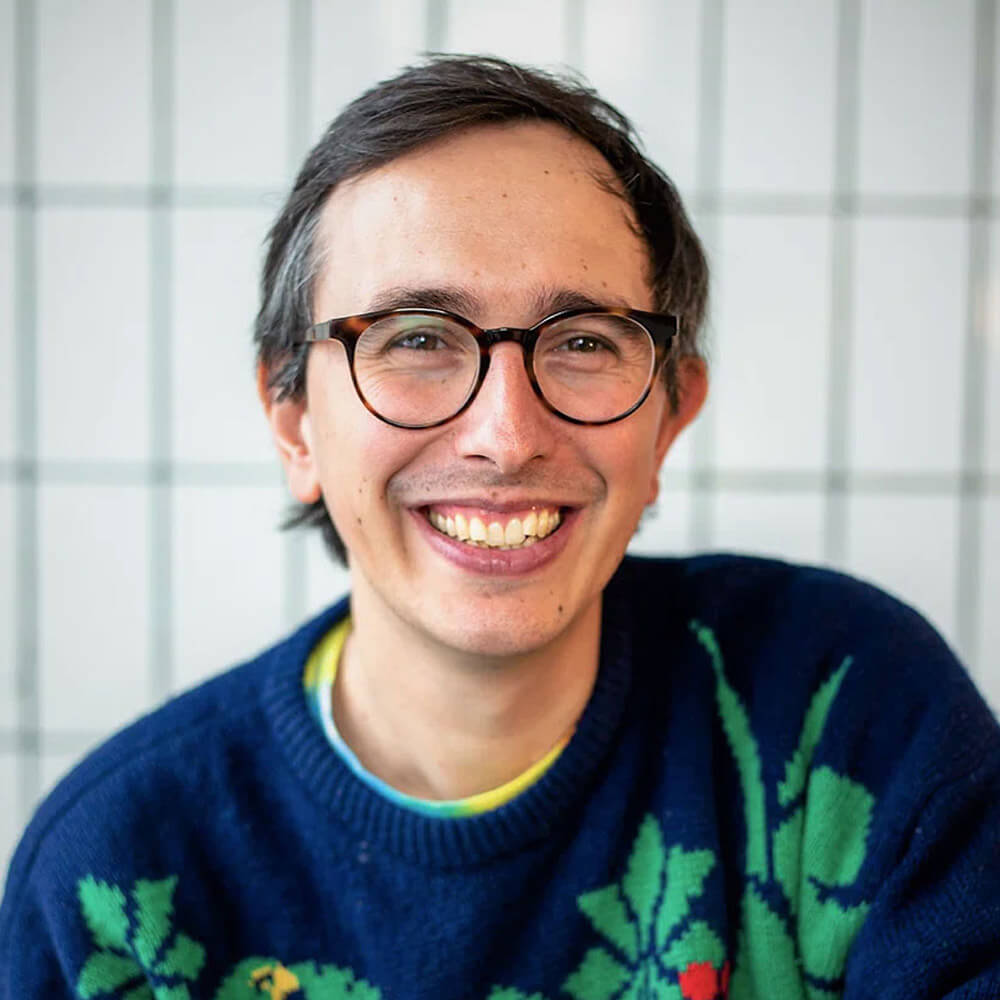 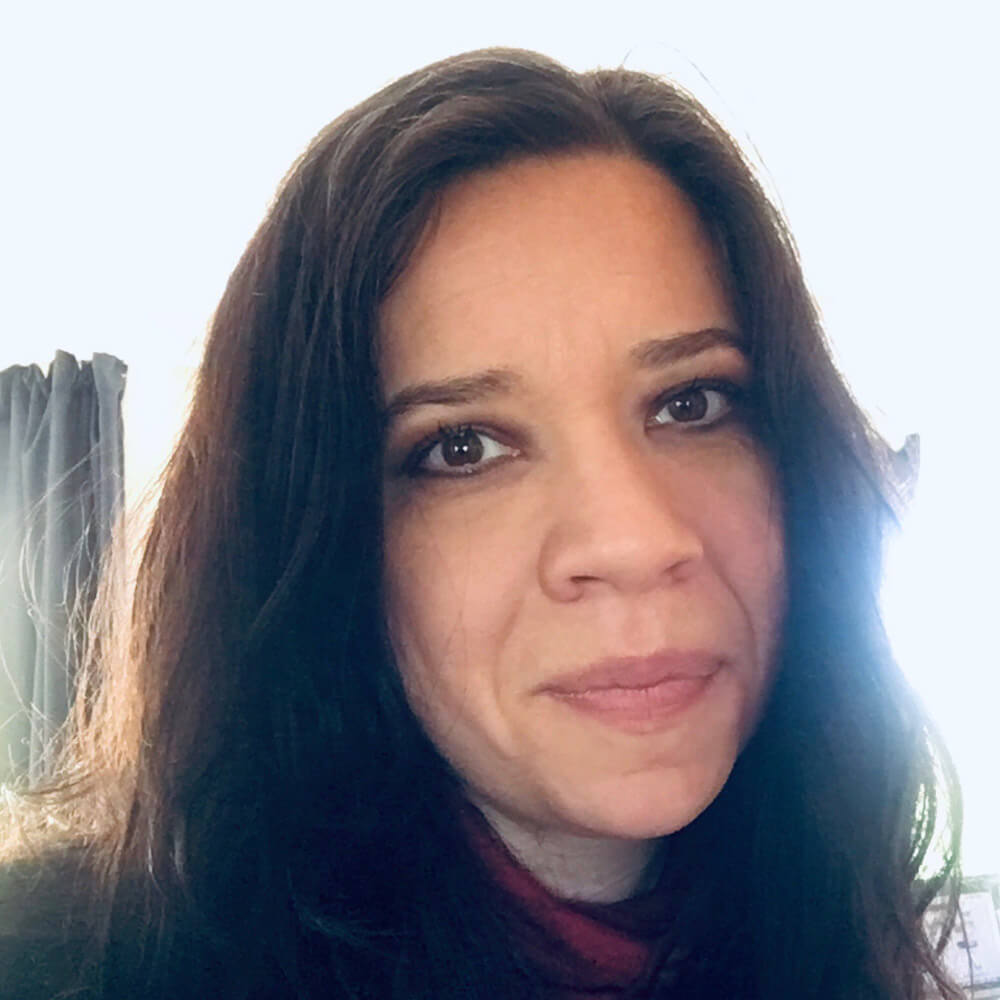