From Friday 1 July 2022 until Saturday 31 December, the More-than-Planet exhibition at Old Observatory Leiden showcases five cutting-edge international artists who set off to work in the domain of space. They create alternative visuals, installations and critical narratives to show that other side of the earth. In doing so, the transdisciplinary artworks in the More-than-Planet exhibition aim to spark a discussion about how technologies and the drivers behind their development can help reduce environmental stress. The exhibition in Oude Sterrewacht can be visited until 31 December.

Works and their artists

Asunder responds to a growing interest in the application of AI to critical environmental challenges. It situates this approach as a literal proposition, combining state of the art climate and environmental simulation technology, a 144 CPU super-computer and Machine Learning image-making techniques. The result is a fictional ‘environmental manager’ that proposes and simulates future alterations to the planet to keep it safely within planetary boundaries, with what are often completely unacceptable or absurd results. Asunder questions assumptions of computational neutrality, our increasingly desperate reach for techno-solutionist fixes to planetary challenges, and the broader ideological framing of the environment as a system.

On the occasion of the 30th anniversary of the end of the Gulf War in 2021, Dani Ploeger conceived a land art performance for the Kuwait Pavilion at the Venice Architecture Biennale. The three-part work engages with the role of the Gulf War (1990-91) – ‘The First Space War’ – in the technological imaginaries of everyday digital culture over the past three decades. A video shows a GPS-controlled bulldozer that removes remains of a desert road constructed by the Iraqi military. Meanwhile, a reconstruction of a bulldozer GPS-antenna made with desert sand floats in a magnetic field, its appearance reminiscing landmines and space ships. Two maps, made with gold leaf and desert sand, indicate the location of the work in the desert.

If toxic air is a monument to slavery, how do we take it down? by Forensic Architecture

Around the world, monuments to slave masters declare defiant allegiance to white supremacy. State authorities are finally bowing to longstanding activist demands to ‘take ‘em down’. Yet as the monuments recede from vision, the structural legacy of settler colonialism and slavery remains intact. In the US state of Louisiana, along 85 miles of the Mississippi River, lies a region once called ‘Plantation Country’, now known as the ‘Petrochemical Corridor’. Over 200 (and counting) industrial plants occupy the fallow footprints of formerly slave-powered sugarcane plantations.

Today, in the shadow of those plants, neighbouring communities – mostly historic ‘freetowns’ inhabited by the descendants of people enslaved on those same grounds – breathe some of the most toxic air in the US. As industry poisons their air, it crushes the remains of their ancestors. Across the ruined mosaic of plantations, hundreds of Black cemeteries face desecration by frenzied development.

In this research project, TBA21–Academy and Territorial Agency collaborated to connect new forms of visibility and understanding of the ocean brought by science, culture, and art. Linking scientists, artists, policy makers, and conservationists by way of shared images, data sets, and narratives, the project is structured as an instigation for new cognitive modes of encountering the ocean and a line towards attainable solutions. What emerges is a series of dynamic compositions that are disquieting and disorienting: the image of an empty ocean lingers on in many of us.

Photons from Mars by Minna Långström

Photons of Mars is a multi-screen meditative installation with sculptural elements about micro and macro interconnections through image optics. The installation is a 17 min. version of the documentary The Other Side of Mars, however it is a completely independent piece. The main focus of the installation is on spatial representation and people’s movements without dialogue or voice-over. A model of the existing Martian rock, ”Jake Matijevic” in a glass vitrine opposes the projection screens. The installation is arranged in a way that invites viewers to just be present in these places, rather than steering the attention to a specific narrative.

This exhibiton is presented in the framework of the More-than-Planet project, which is co-funded by the Creative Europe programme of the European Union, and Old Observatory Leiden. Some of the works are presented as part of the STARTS Prize 2021-23 project. This event is an official EuroScience Open Forum Leiden satellite event. 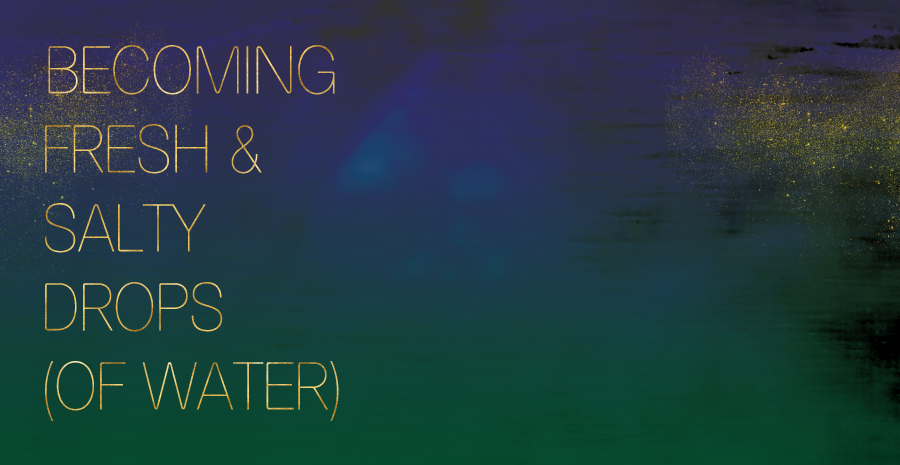 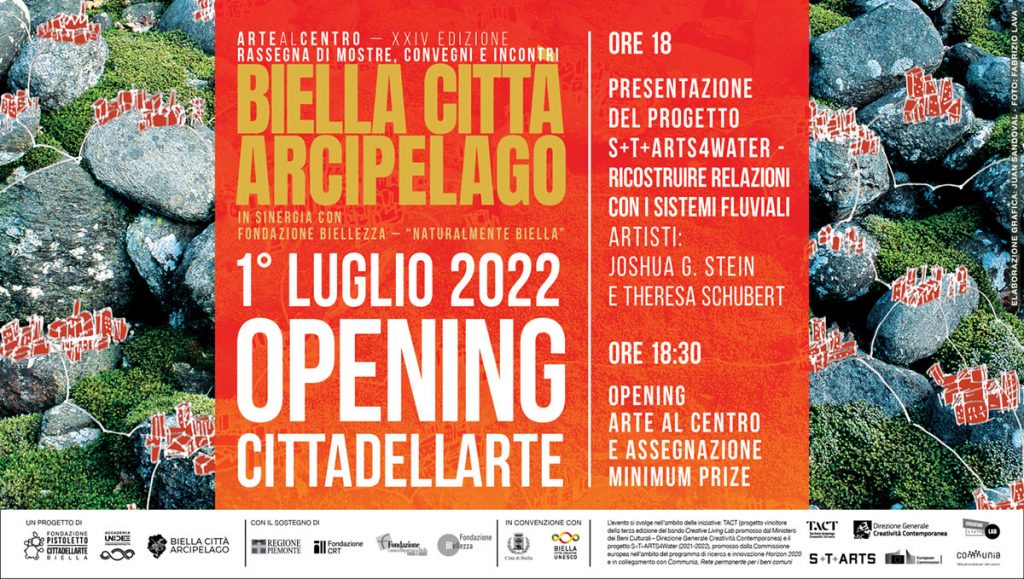