Under the Motto “Re-Think Fashion,” the Re-FREAM projects’ progress were presented as a part of Mercedes Fashion Week Madrid, which took place at Madrid, Spain, on 27-28 January 2020.

During the two-day midterm gathering, artists from the Berlin, Valencia, and Linz Hubs participated in panel discussions and mentorship sessions to define and refine the last half of the projects’ trajectories.

Between now and the final showcase the 3 Hubs will implement the feedback they received at the Madrid midterm gathering. Wear It Berlin is excited to witness closely the unfolding of anticipated developments in the final products from the Berlin Hub projects at Re-FREAM’s final showcase.

Re-FREAM is a STARTS Lighthouse project, whose mission is to co-explore digitally-enabled, small-scale production/ manufacturing systems with artists, designers and researchers in a fully geared-up infrastructure in order to co-create innovate fashion concepts together using novel production technology. 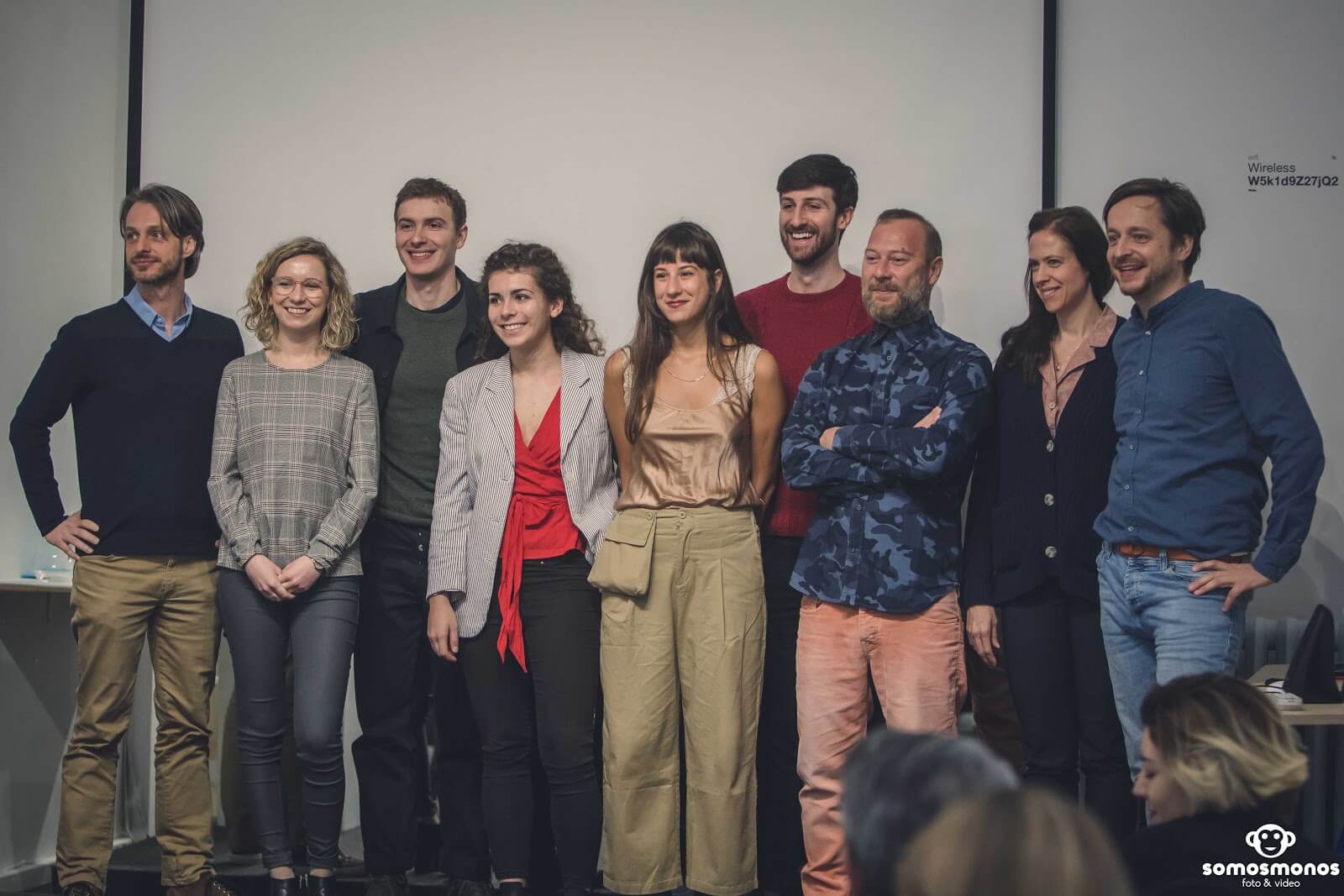 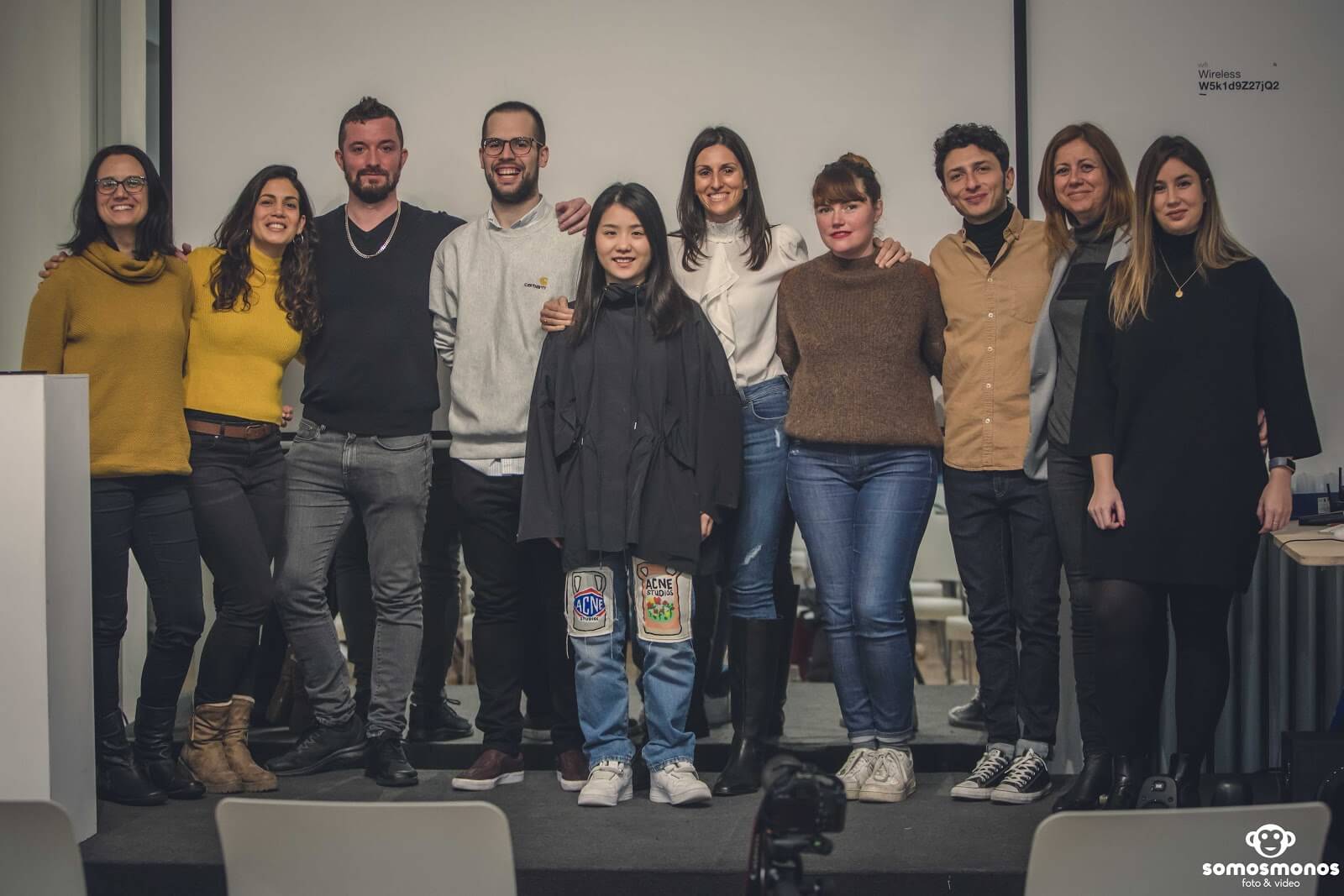 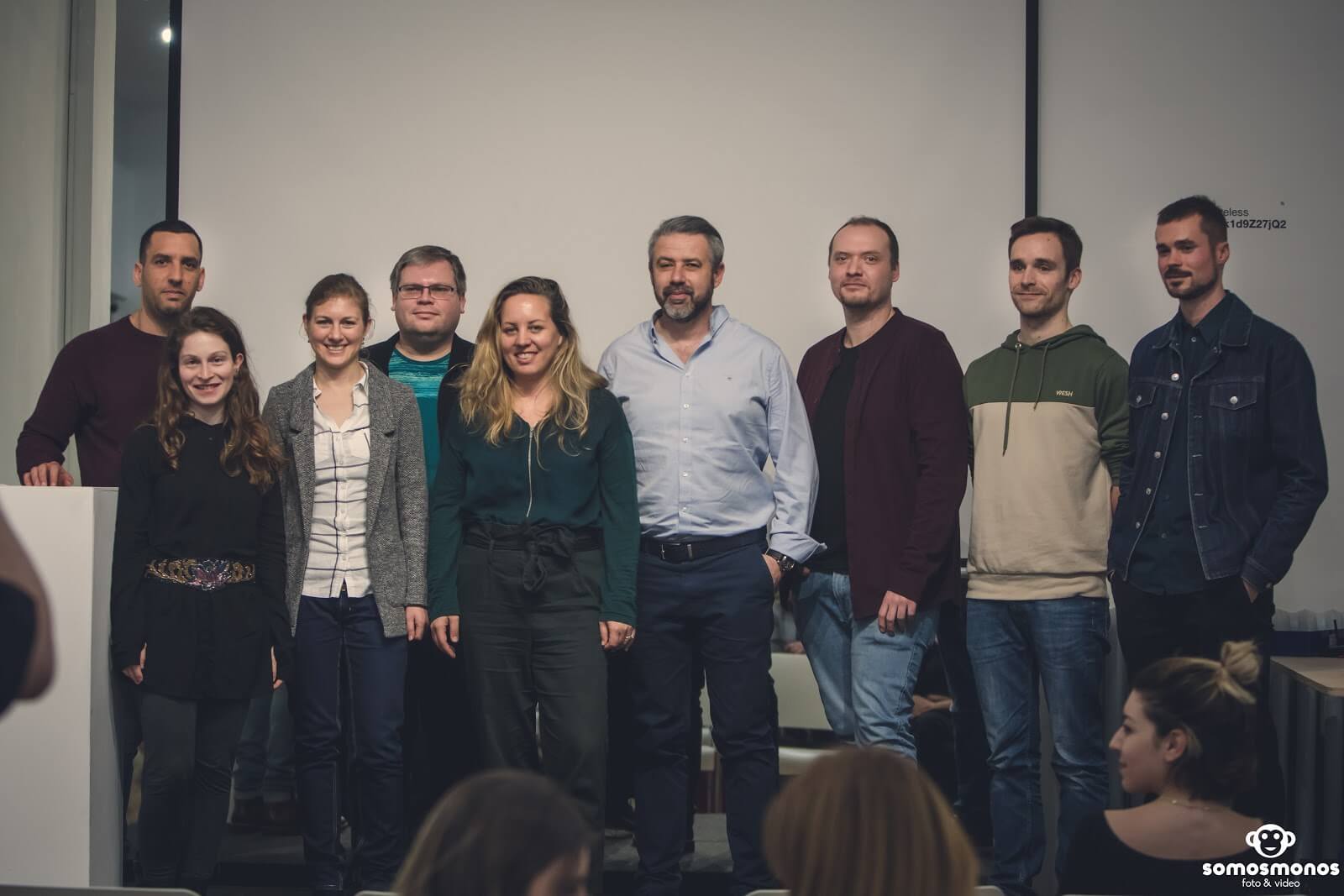