The meeting of science, technology and the arts (STARTS) is the favoured basis for the innovation necessary if we are to combat the social, ecological and economic challenges that Europe will be facing in the near future. The STARTS Prize, an initiative of the European Commission taken up by Ars Electronica in cooperation with BOZAR and Waag Society, rewards projects that bring significant progress in this field, acknowledging on the one hand a work of art that changes the perception of technology and on the other a creation that combines innovative forms of cooperation between the private sector and the world of culture.

For this second edition, “I’m Humanity” by Etsuko Yakushimaru won the Grand Prize for Artistic Exploration. The Japanese singer has composed a work in which musical information was converted into genetic information. This was then incorporated into the chromosomes of blue algae, thereby permitting its cross-generational transmission.  If the human race were to disappear and algae survive, a future species would be able to listen to our music that is literally embedded in the genetic memory of these cyanobacteria.
“Rock Print” from the ETH–Swiss Federal Institute of Technology of Zurich and the Self-Assembly Lab of MIT was awarded the Grand Prize for Innovative Collaboration. This prefigures the future progress of 3D printing in the field of architecture, generating a more efficient exploration of raw materials, a better design and lower costs than its predecessors.

These two works and a selection of projects that received a special nomination or mention at the STARTS PRIZE will be exhibited at the Centre for Fine Arts as part of the BOZAR Electronic Arts Festival (BEAF).

With the participation of : 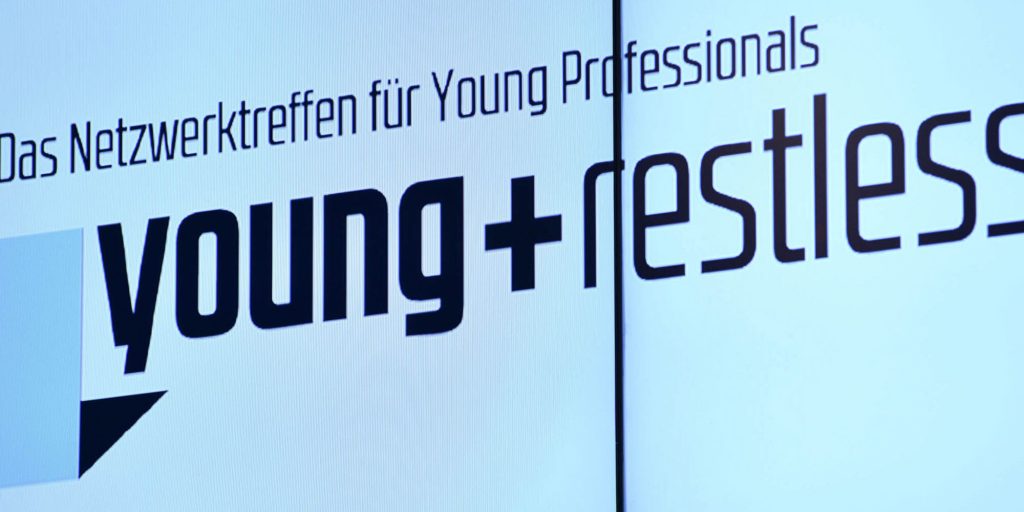 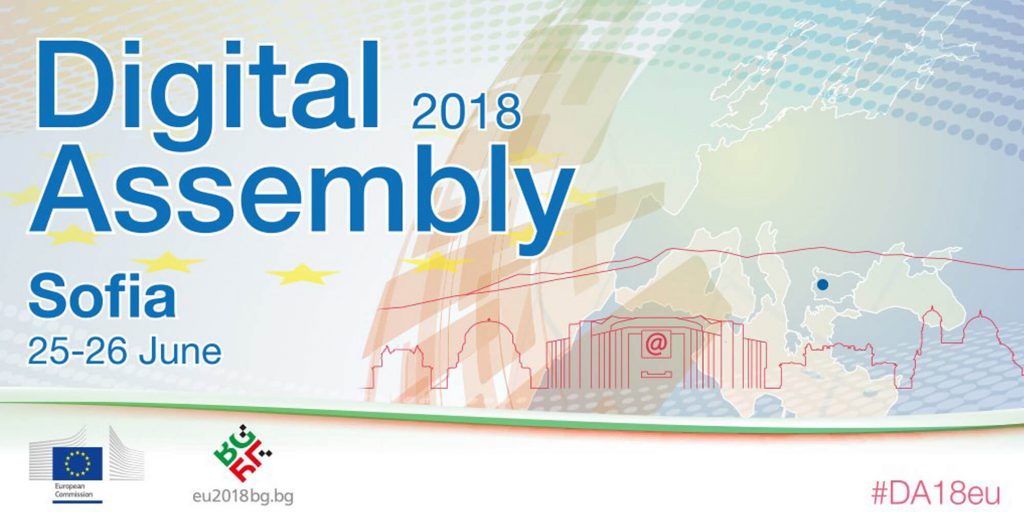