As part of the European Commission’s S+T+ARTS initiative, the prestigious S+T+ARTS Prize annually recognizes groundbreaking projects at the interface of science, technology and the arts that have the potential to contribute to economic and social innovation. In an elaborate process of open call and nominations by advisory experts, a total of 1499 entries were submitted in the application period that ran from January 11 to March 14, 2022. The winners of S+T+ARTS Prize 2022 will be presented by Veronika Liebl (Director of European Cooperations, Ars Electronica) and Gerfried Stocker (Artistic Director, Ars Electronica) in the course of an online press conference on Monday, June 13, 2022, at 12 noon (CEST).

S+T+ARTS Prize is the Grand Prize of the European Commission honouring Innovation in Technology, Industry and Society stimulated by the Arts. It aims at highlighting people and projects that have the potential to make a sustainable positive impact on Europe’s economic, technological, social, and ecological future. The winners receive the S+T+ARTS Trophy and €20,000 in prize money. Both winning projects as well as a selection of the Honorary Mentions and Nominations are showcased at the Ars Electronica Festival in Linz. Plus, projects singled out for STARTS Prize recognition are featured in exhibitions and events that Ars Electronica, BOZAR, Frankfurter Buchmesse, INOVA+, La French Tech Grande Provence, T6 Ecosystems, and Waag stage at partner institutions worldwide.

The S+T+ARTS Prize competition is staged annually in two categories:

The current edition of the Prize also brings with it a thematic focus on cross-sectoral projects investigating the disruptive powers of creative data and media innovation as well as on works exploring hybrid formats, groundbreaking technologies, or initiatives of storytelling in next-generation media. This year the spotlight is on the novel creation, access and distribution of media content, and development of new, qualitative approaches in the media. 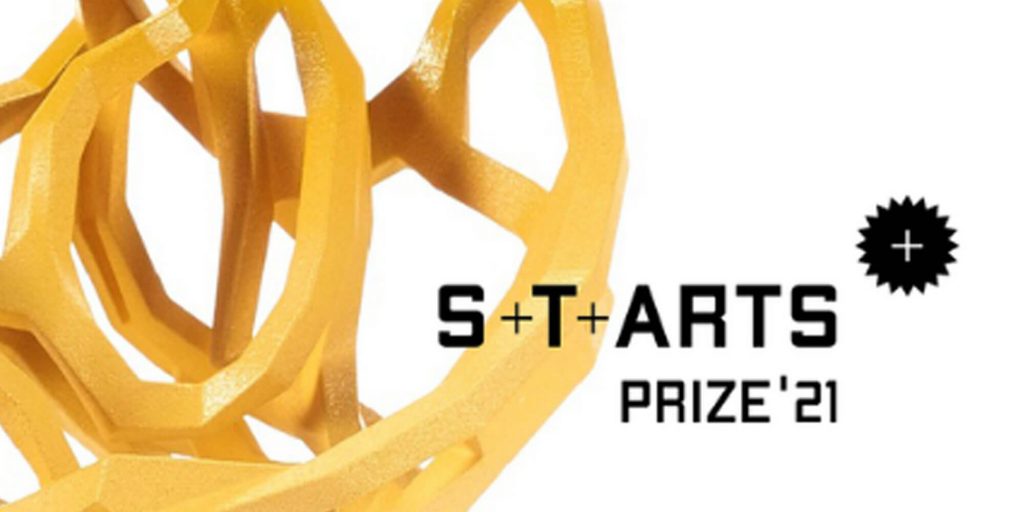 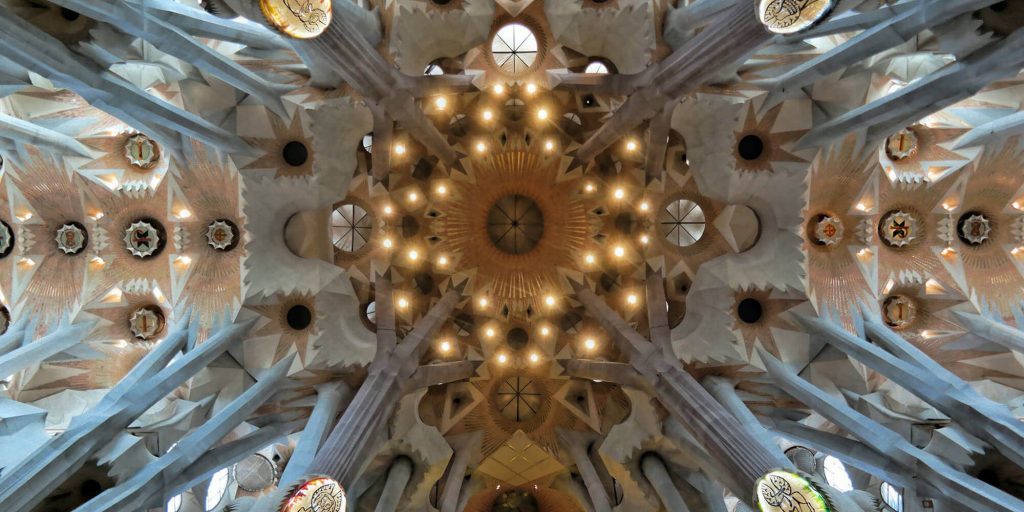