Introduction by Serge Lasvignes (President of the Centre Pompidou)

Pierre Magistretti, a doctor and neurobiologist, is a professor at EPFL and KAUST. He held the International Chair of the Collège de France (2007-2008). His work has contributed to the understanding of the cellular and molecular mechanisms of cerebral energy metabolism and the role of glial cells.

He is the author of more than 200 original articles and two books co-written with the psychiatrist and psychoanalyst François Ansermet which deal with the neuronal plasticity and the neurobiological bases of the unconscious, “To each his brain” and “The riddles pleasure, “both published by Odile Jacob. Pierre Magistretti has been President of the European Neuroscience Federation (FENS) and is currently President of IBRO (International Brain Research Organization). He chairs the Agalma Foundation in Geneva, which promotes interaction between art, science, culture and society.

Silvio Napoli has been Chairman of the Board of the Schindler Group since March 2017.

Mr. Napoli joined Schindler in 1994. After various positions in India, Spain and Hong Kong, he was appointed to the Executive Committee in 2008 as head of Asia Pacific, based in China. In 2014, he returned to Switzerland, after 15 years in Asia, to become CEO of the Schindler Group.

Silvio Napoli holds a Master’s degree in Materials Science from EPFL and an MBA from Harvard Business School, which he obtained as a Fullbright Fellow.

Studied Communication Science (B.A.) at the Ludwig-Maximilians University in Munich and Communication Management at the University of Hohenheim (M.Sc.) in Stuttgart. Since 2015 she is part of the Innovation Management Global team at the corporate sector Research and Advance Engineering of Robert Bosch GmbH in Renningen near Stuttgart (Germany). Within the department she is responsible for the research campus’ innovative and creative space “Platform 12”.

Anneliek Sijbrandij-Schachtschabel was born in Breda, the Netherlands. She studied Law at the University of Groningen and after graduation in 2000, she worked as a tax lawyer in Amsterdam and London, the UK. In 2012, she followed her passion for art and studied Modern & Contemporary Art and art world practice.

In 2014, Anneliek founded the non-profit Verbier Art Summit, an art platform for discourse in a non-transactional context. The Summit connects thought leaders to key figures in the art world to generate innovative ideas and drive social change. 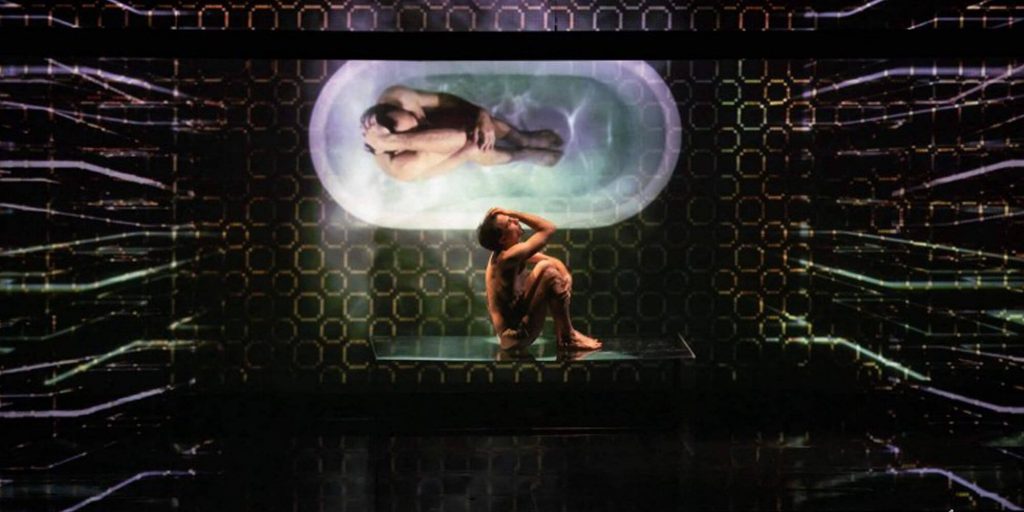